Google's open-sourcing robot.txt program for Java and testing in C++ 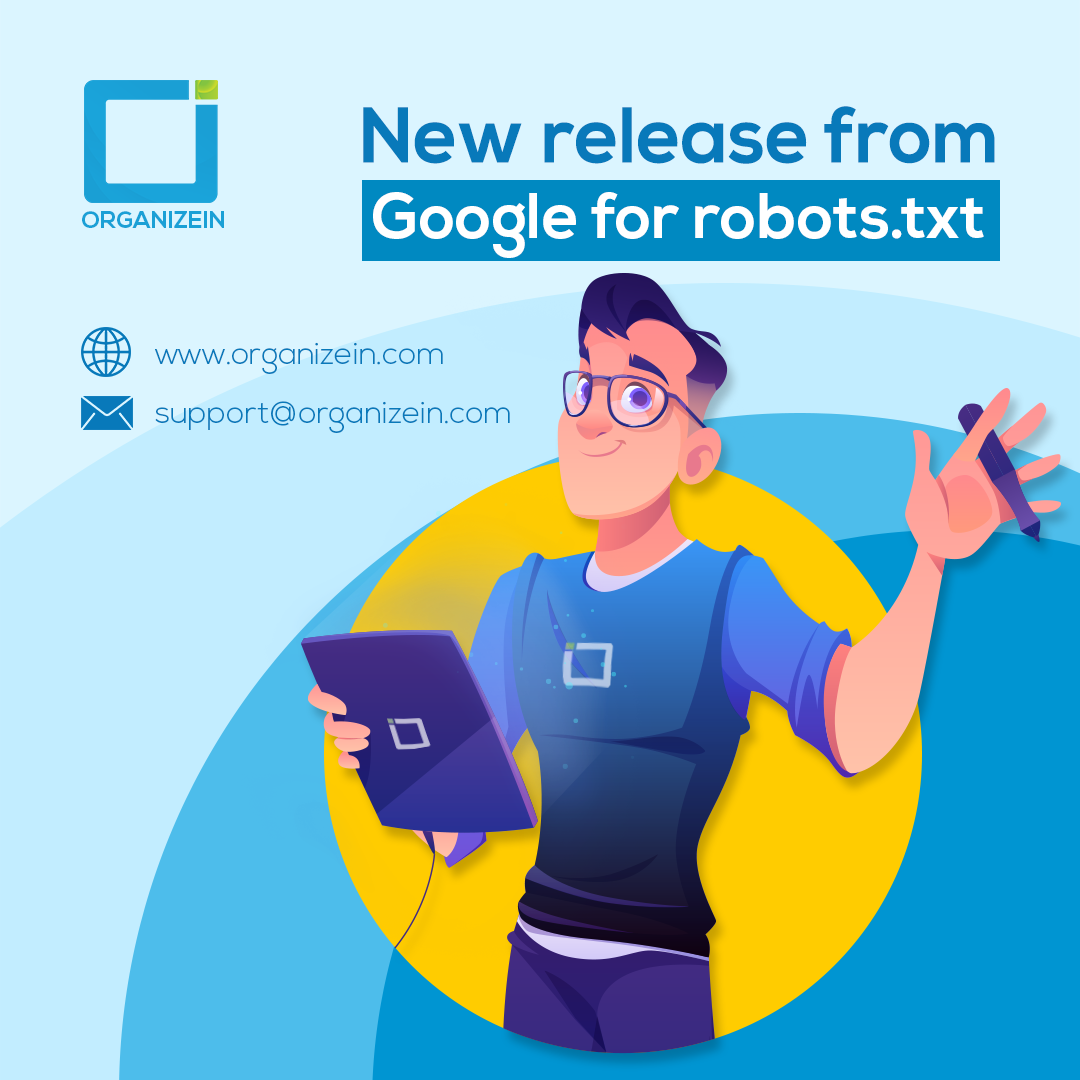 Recently, Google has open-sourced the code for the robots.txt programme used in its production systems. As the community created tools with it and use various other language ports than the original programme written in C++ or Java. Seeing it work, Google announced that it has released further related source-code projects.

The following are the new things that the developers and tech are working on:

For anyone who writing their own or adopting Google’s program written in C++, Google has discharged the source code for its robots.txt program. It authenticates the testing framework used to ensure program results adhere to the official robots.txt specification. It will also provide a wide range of other languages. Moreover, Google has also released an official port to the Java language. Presently, Java is widely used for many-core system applications where execution is in great demand. Today, many applications run on SEO enterprise.

Specification for running the test includes JDK 1.7+ for Apache Maven. Google has also included a buffer interface to test run the program. It would be helpful to anyone developing their own program, verify the port. This will also help the development of your program into other languages.

• Would it be difficult to use?

It should be noted that these are intern-led projects. Google has compiled it from moderate to higher-level programmers in various languages. You can build your own robot.txt program with any programming languages and your marketing applications runs exactly like the program that governs Googlebot.

We care because If your company has already written or writes a crawler for robot.txt to find vital data for SEO, then this programme provides an incentive to evaluate whether the use of google parser in C++, or Java, or any other programme worth it. The program already written in Java adopts better in the parser.