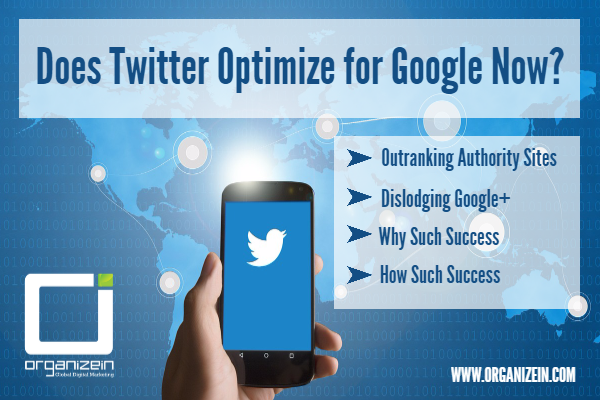 In case you actively browsing lot haven’t noticed, Twitter is seen in top ranks now-a-days when you search for highlighted events or news on Google. Twitter has apparently hiked on the search result page since a few months by appearing prominently on the first page. This has led a lot of specialists wondering if there is some glitch in Google’s engine but evidently, the occurrence is repetitive and seems like Twitter is optimizing for the search giant.

While a test was conducted to actually testify this finding by typing a specific “topic” in search engine, the results that came into view were all acceptable till about no. 4. The no.5 and no.6 positions were acquired by none other than “relevant” tweets of Twitter. Going down the results, some of the authority websites were stuck in no.8-10.

The striking conclusion of the test was that twitter not just up-ranked itself but actually managed to beat the authority sites with “quality contents” for that ranking.

The results of the test also showed that Twitter was the only social platform present in the list. As shocking as it is, Google discarded its very own Google+ and gave preference to Twitter. The result hinged to Google+ debuted only at no.17 and it was highly share on the network which makes it fit to be displayed a little earlier.

The key accomplishment of Twitter is that it managed to dislodge Google’s own creation and managed to score well.

The only satisfying explanation for such a success is that the tweets that sprouted to the top in Results Page had two good things about them.

The “title” also happened to be similar to the tweet body (which ad images too) and hence Google’s hunt was appreciable ad justified.

Studies revealed that the search engine giant does not take the pains to index major tweets, so crawling through all of them is impossible. But that raises the question, what is so incredible about these two tweets? Probably, the exposure of internal links through numerous retweets and favorites is the real game changer.

Previously, Google had close insights into Twitter Firehose that allowed it to scan and index every tweet generated. With the weaving of Google+, the relations were somehow intense. But the current times depict an old bonding story.

Twitter has not changed much, just aligned itself to the current SEO trends and see the improvements in the site’s ranking. This is a good advancement on its side because social media sites are usually placed after the authority contents and if one of them is knocking off these big domains, then it is an event that is worth our attention radar. For more information get in touch with us www.organizein.com

Organizein Staff
Previous Post
How to Encourage Google to Crawl Your Website More Often
Next Post
What Are Backlinks? Ways To Create Backlinks To Your Blog 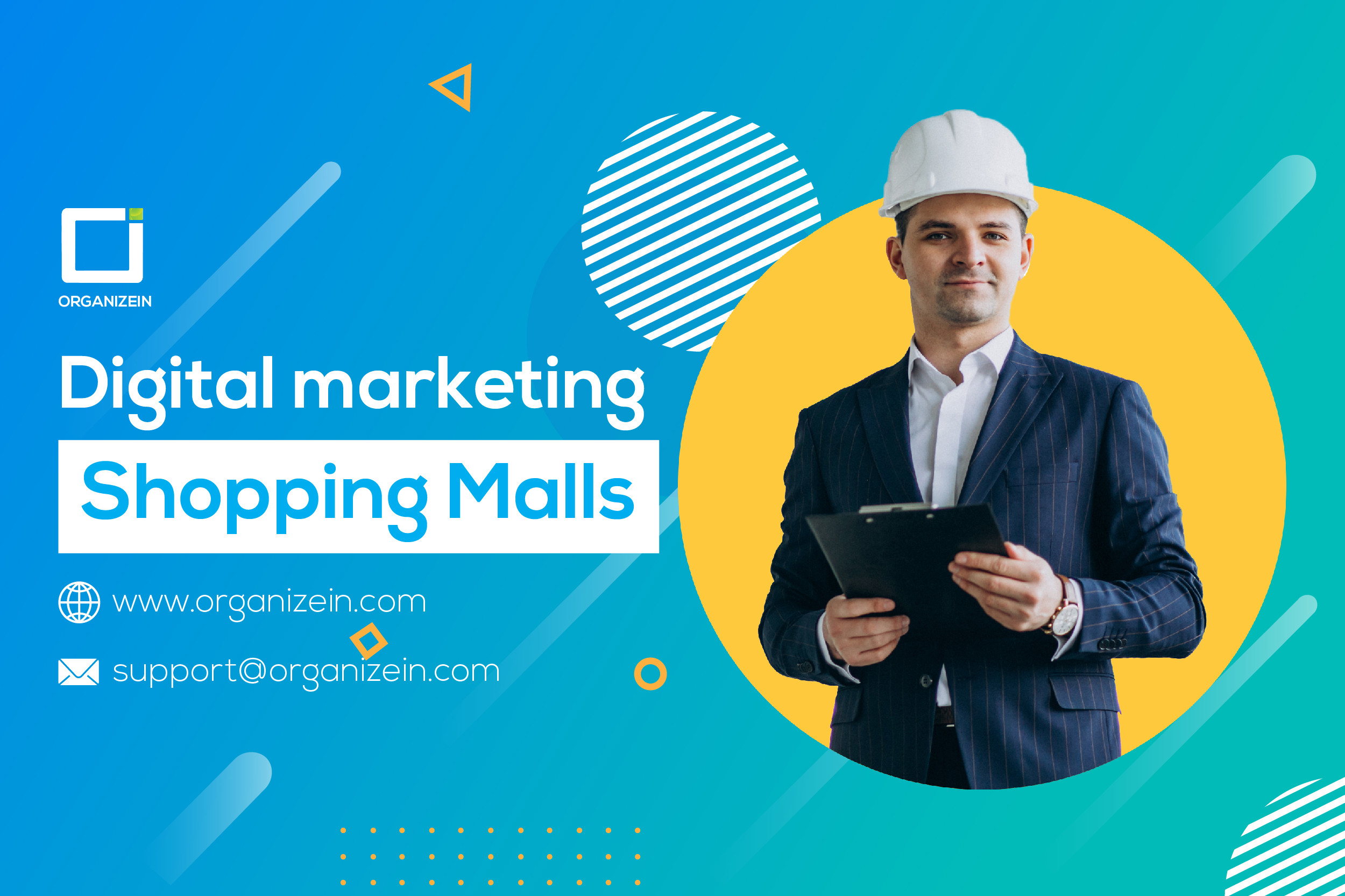 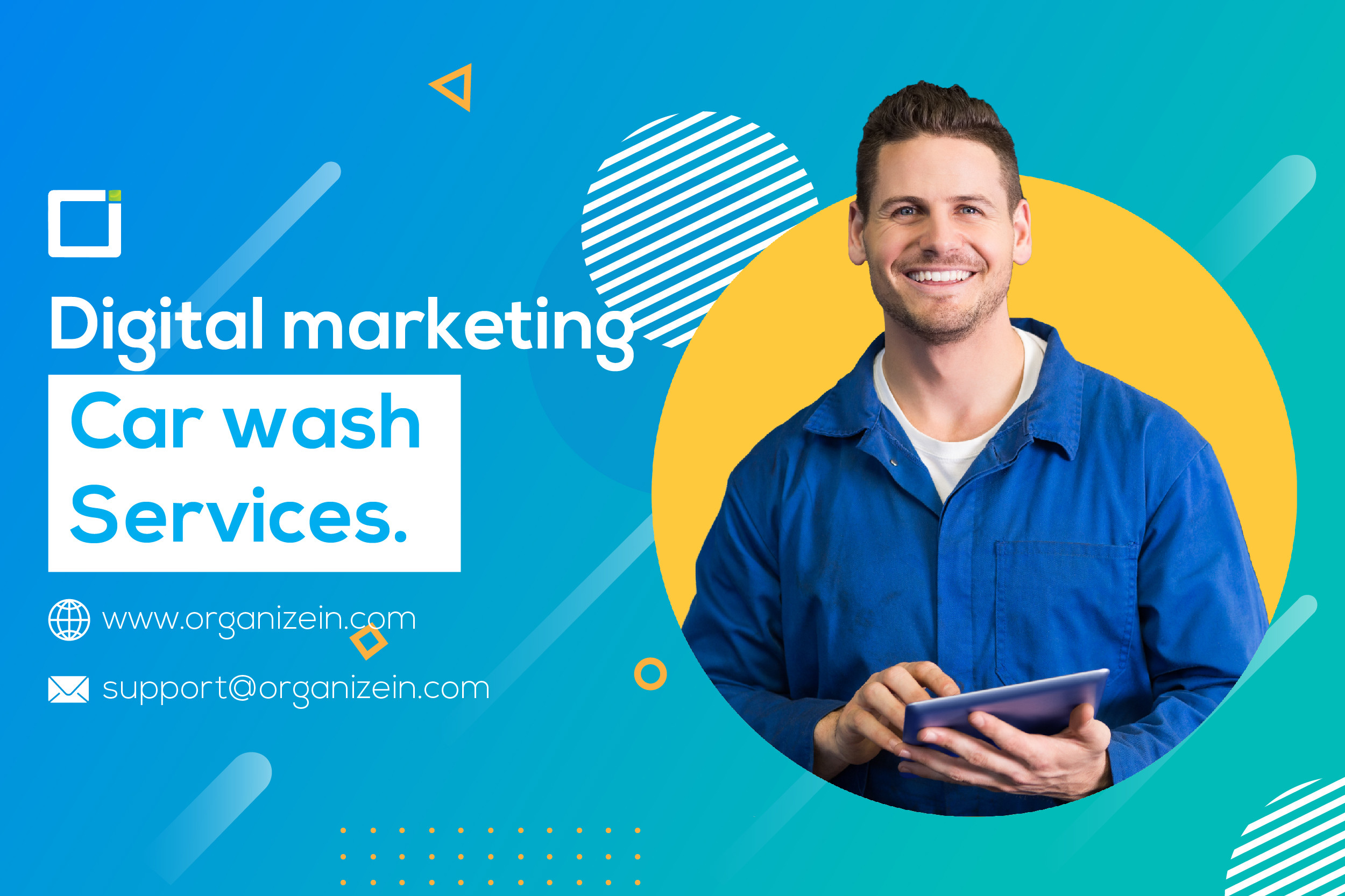 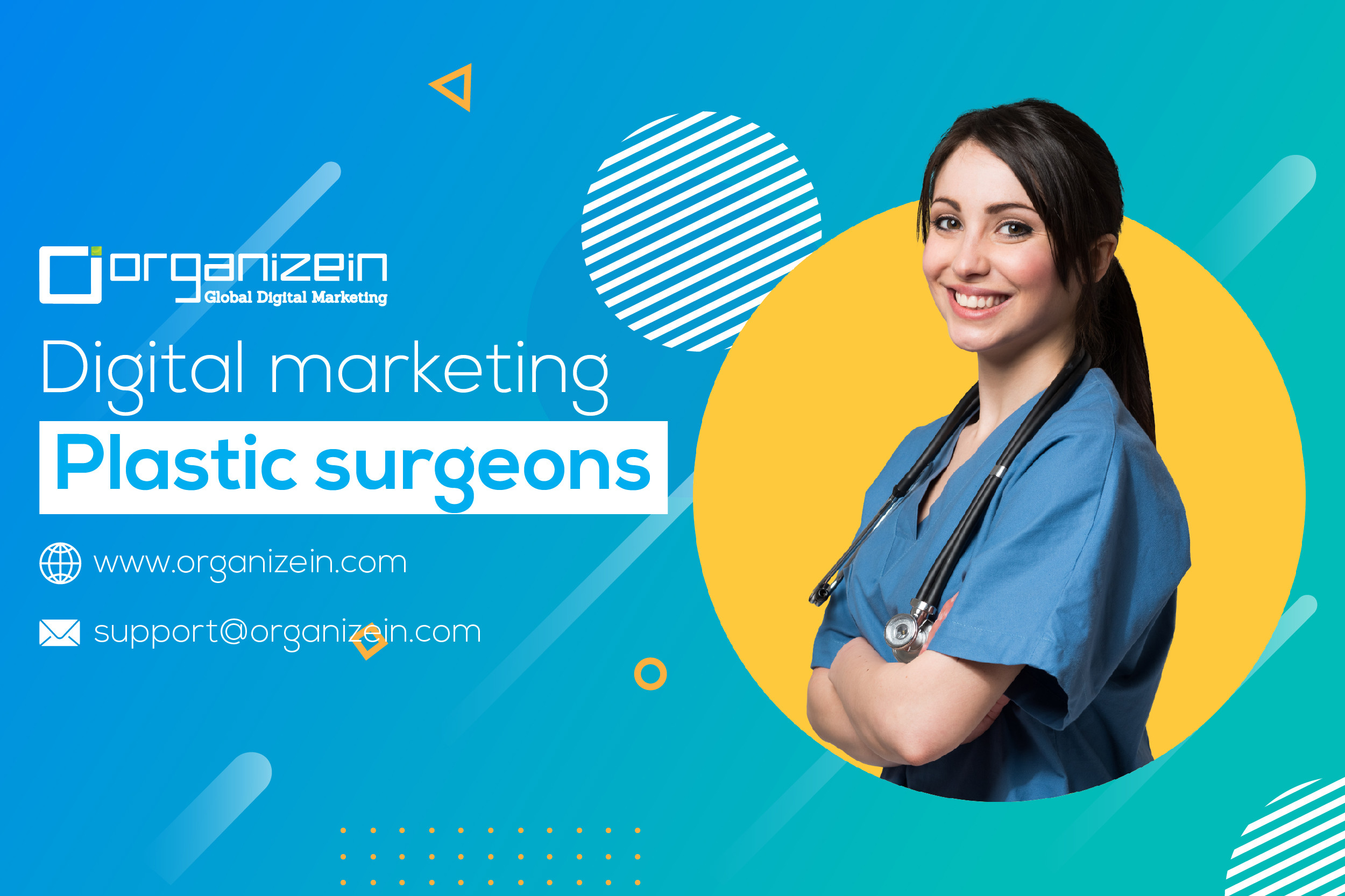 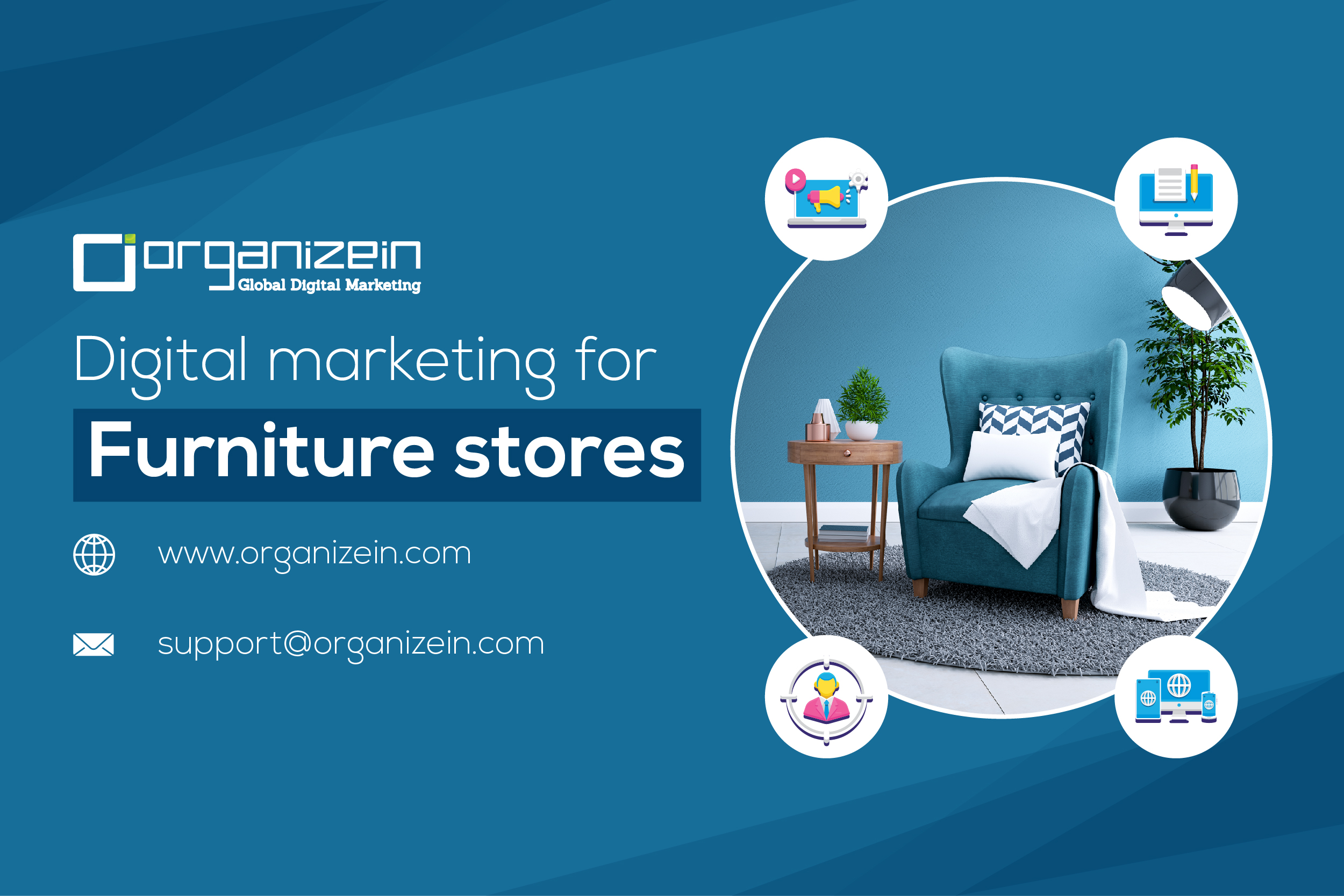 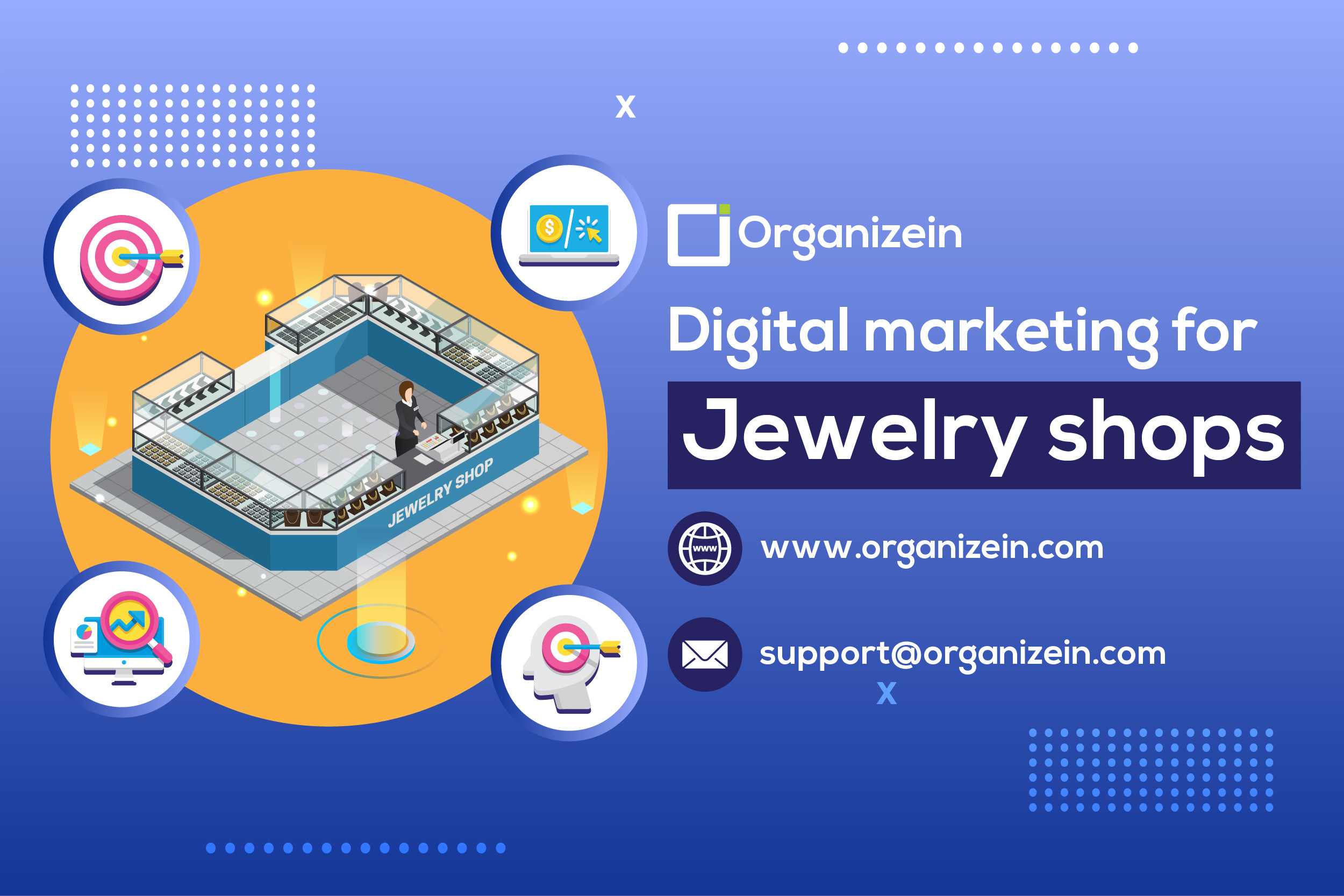 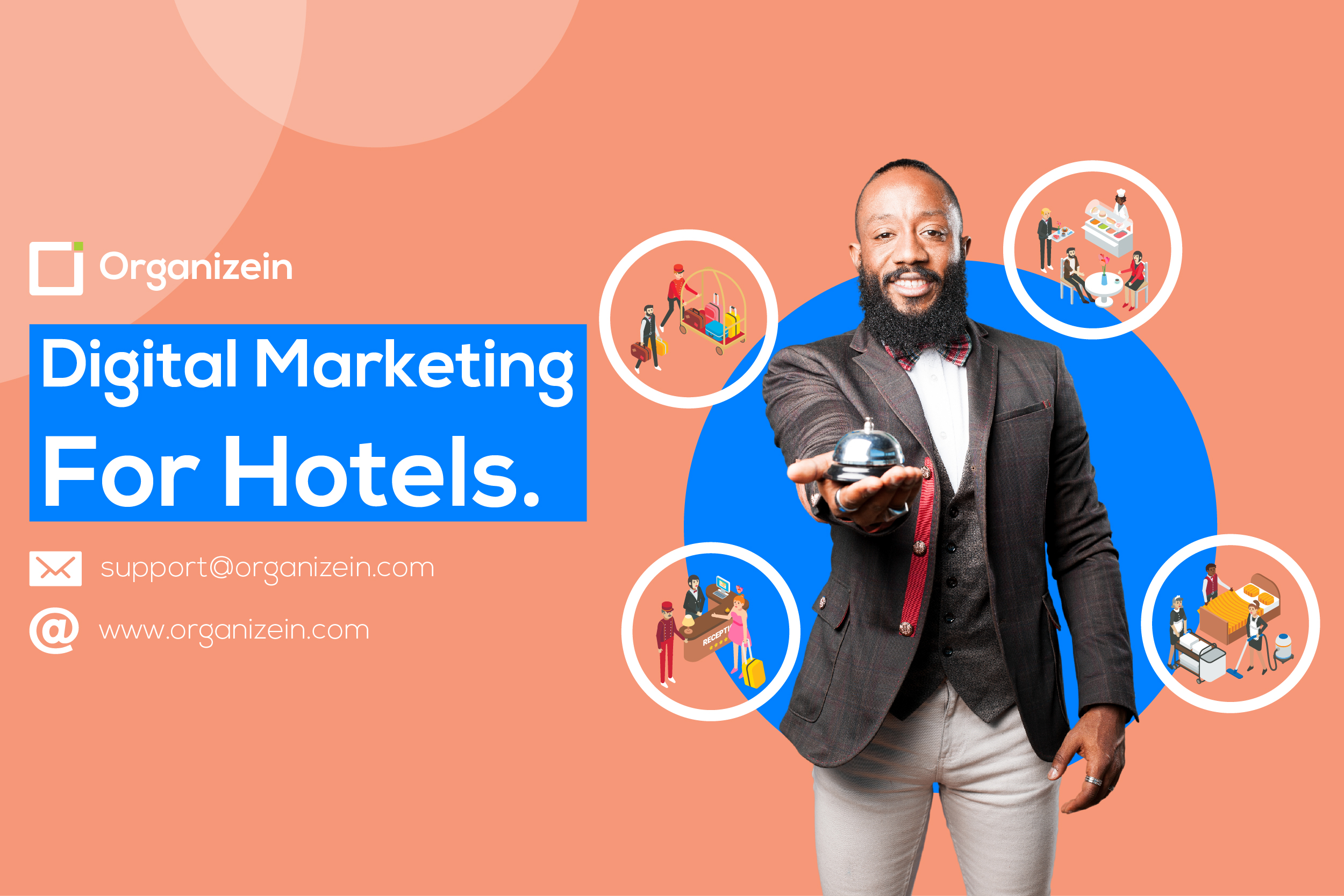 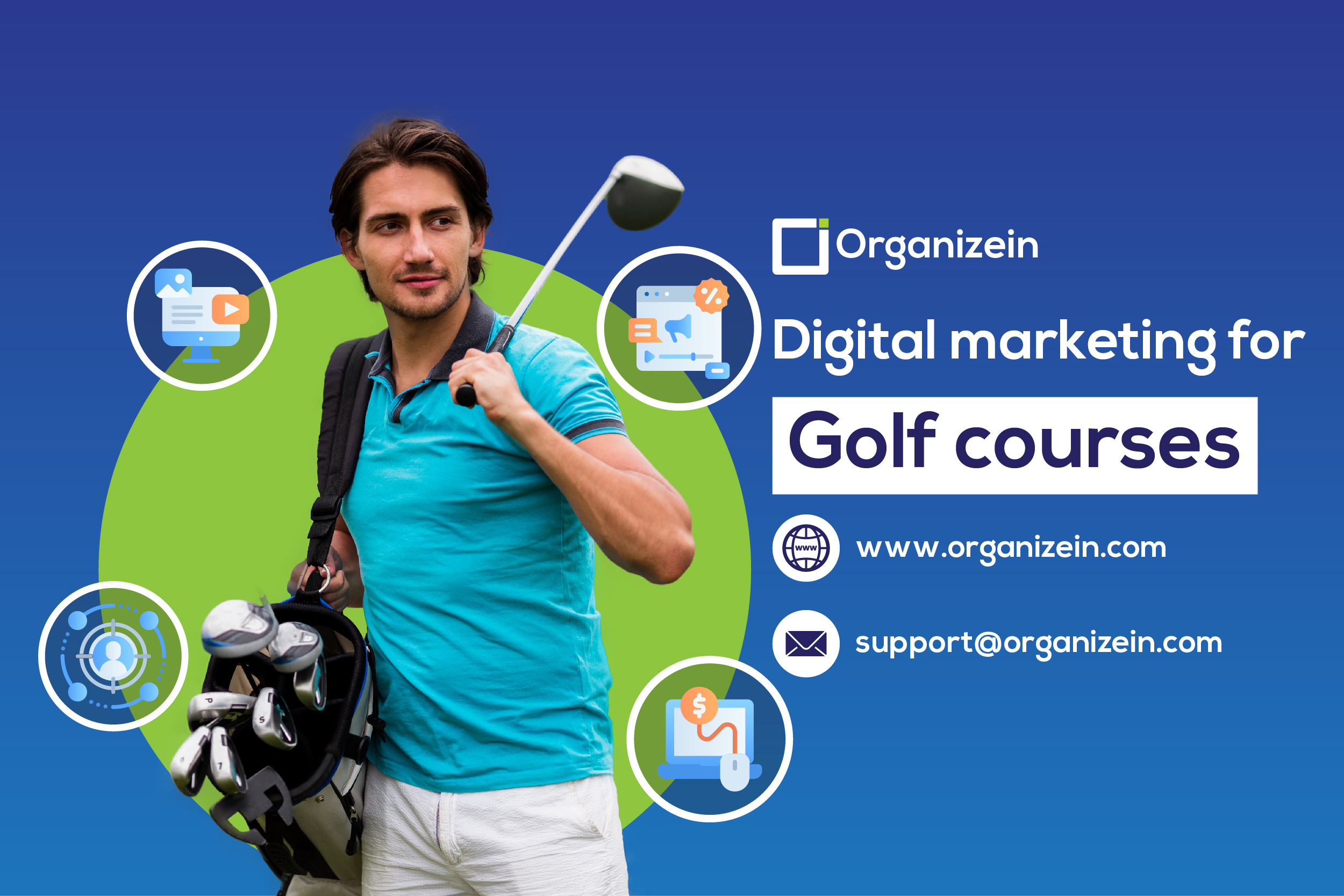 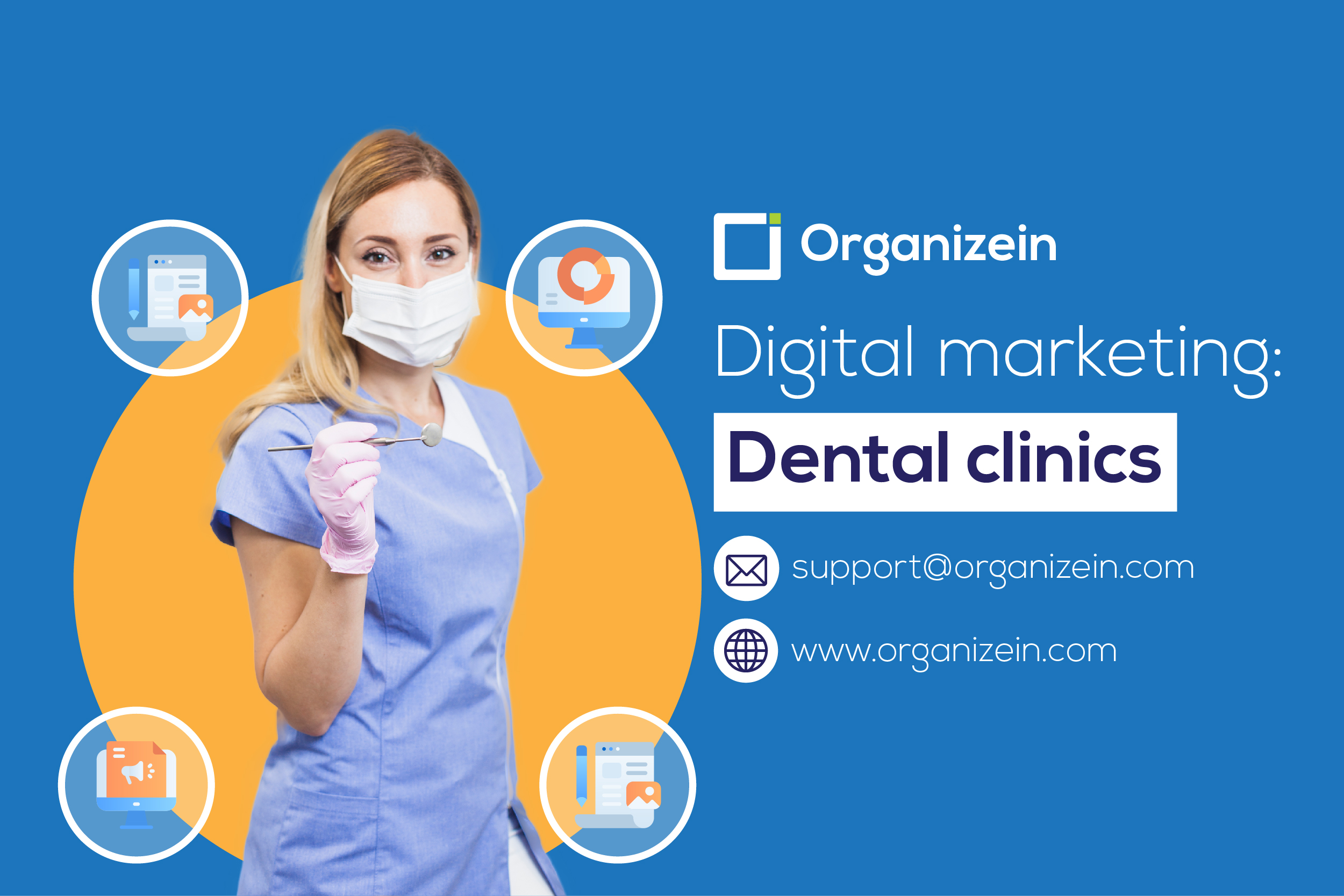